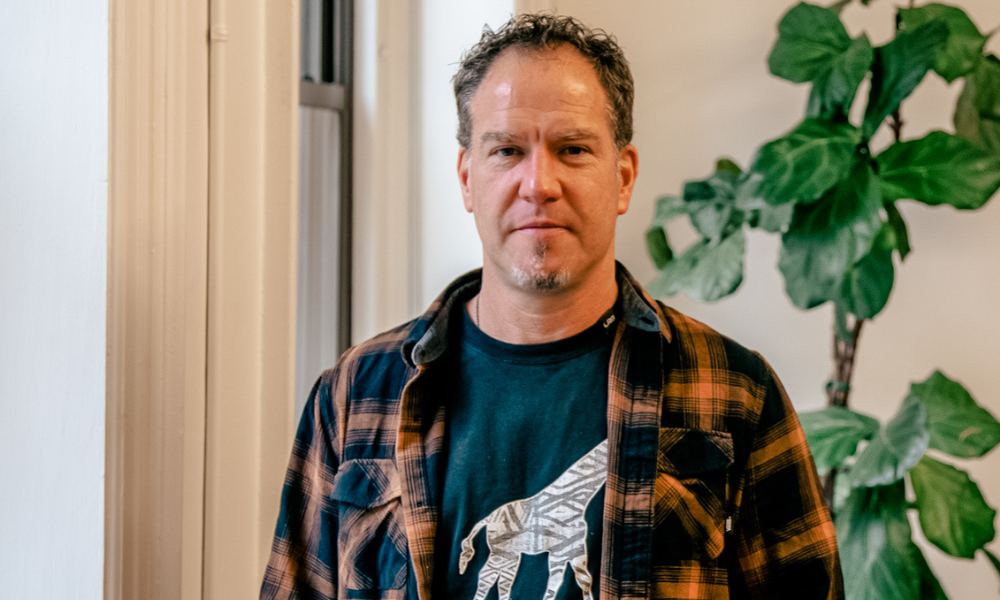 January 12, 2022 – GYK Antler (GYK) President Pam Hamlin today announced that the integrated marketing company has achieved 50% growth in revenue and a 45% increase in staff headcount over the past two years. Today’s announcement underscores how Hamlin’s “left of center” strategy has continued to lead to record growth for the business since she was named President at the end of 2019.

“I joined GYK Antler because its unique DNA of entrepreneurship, independence and innovation would serve as the perfect foundation for the creative growth engine we wanted to build for our people and partners,” said Hamlin. “We’re not interested in doing things the same way they’ve always been done, taking cues from larger players in our market or sitting squarely in the center of other midsized agencies. GYK operates a bit ‘left of center’ — from our approach to hiring and fostering culture, to the integrated creative, strategy and media solutions we provide clients, to the way we continually refine our offerings — and this is just the beginning.”

On the heels of its best year in company history in 2020, GYK’s performance in 2021 surpassed all growth objectives, with 25% year-over-year revenue growth. In addition, 40 new hires were brought on board to help service 11 new accounts, with the company winning assignments with brands like iRobot, NERF, My Little Pony, Play-Doh, Indian Motorcycle, Green Giant, Manscaped, Bank of Clarke County and Suki Skincare.

To further fuel client and agency growth agendas and evolve and expand the company’s creative capabilities, Hamlin also announced that Mike Sullivan has been hired as Executive Creative Director. In this role, Sullivan will partner closely with Managing Director Mark Battista, bringing his entrepreneurial spirit and decades of award-winning work for leading global agencies and brands to help fuel creativity throughout GYK.

Sullivan came up in the advertising world on Madison Avenue, writing and leading creative for TBWA/Chiat Day, Deutsch NY, Publicis NY, DDB NY and Havas Worldwide. His category and client experience are vast — Reckitt Benckiser brands like Air Wick, d-CON, Rid-X and K-Y, Liberty Mutual, Heineken, Barnes & Noble, Subaru, Cadbury and more — but most importantly, his work drove results and visibility. While leading creative direction for the New York Lottery, the largest lottery in the country, Sullivan launched a Powerball game with “Yeah, that Kind of Rich,” which AICP archived for the Department of Film at The Museum of Modern Art in New York. The campaign won two Silver Lions at Cannes, D&AD, NY Festivals and was voted Best of the Best by the World Lottery Association.

His team’s work on a Dawn campaign, which highlighted ducks caught in an oil spill being gently cleaned with the dish liquid was heralded by Fast Company, The Wall Street Journal, and The New York Times as a prime example of how to effectively handle a public relations campaign. Originally slated to run for six months, the campaign is still running 20 years later. When Brawny needed to better compete with Bounty, and move from a masculine, man-cave staple to a brand that belongs in the home, Sullivan and team created a campaign to help make light of all of life’s messes, making a serious dent in market share. And for Give.org, he helped develop the “BBB Wise Giving Alliance,” a Clio Award-winning print campaign to support the nonprofit’s mission of ensuring charitable donations get to their intended causes.

“This is an extraordinary opportunity to not only return to my Boston roots but to join a company that shares my appreciation for creativity and its impact on brands and businesses,” said Sullivan. “Pam and Mark’s creative energy and strategic vision underscore the opportunity and momentum at hand and I look forward to playing an important role in our continued growth by delivering the creativity, energy, passion and attitude that GYK Antler is fast becoming well-known for.”

About York Creative Collective
York Creative Collective (YCC) is a portfolio of privately-owned creative ventures working together to maximize their growth potential. YCC believes creativity is the ultimate brand and business advantage — it challenges ways of thinking, fuels big ideas, opens the door to new business opportunities and propels an entrepreneurial spirit. Ventures that are part of YCC are given access to a comprehensive suite of resources to help them grow and thrive, while they prioritize and focus on what drives their business forward. This is why YCC has put marketing services at the center of its creative ecosystem to drive growth. Whether they need strategic counsel, business operations support or supplementary capital through its partnership with York IE, ventures can create efficiencies through YCC’s shared services offering.